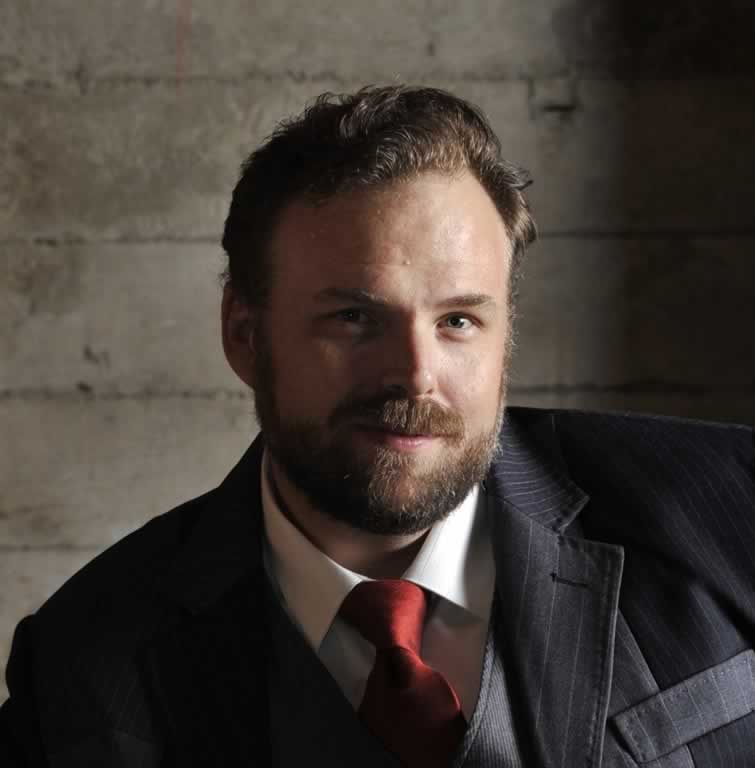 Patrick Klein (Artistic Director) – Audience members may remember Patrick from his first exposure to PAP, as an actor on stage playing the fragile, stuttering Billy Bibbit in ONE FLEW OVER THE CUCKOO’S NEST in 2000. Since then, he has worked as a Designer, Stage Manager, and even, sometimes, Actor across the Bay Area, New York City and Eastern Seaboard. Patrick came back to Palo Alto Players in 2009 as the Technical Director/Production Manager, and has designed scenery for and produced over 35 productions since his return. His PAP directing credits include YOUNG FRANKENSTEIN, BIG FISH, INTO THE WOODS, THE MAN WHO CAME TO DINNER, TARZAN, ONE MAN, TWO GUVNORS, BRIGHT STAR, THE LAST FIVE YEARS, and WORKING. Patrick took over as Artistic Director of Palo Alto Players in 2013. He and his talented wife Izetta are the proud parents of twins, born during the pre-production of Dead Man’s Cell Phone… and he hasn’t slept since!