Skip to content
Men On Boats
The tale of ten men, four boats, and two great rivers, told on stage entirely without boats, rivers...or men! Pack your gear for this twenty-first century telling of nineteenth-century American explorer and one-armed Civil War veteran John Wesley Powell, who assembles a brawny band of soldiers, trappers, and adventurers to explore the waterways of the American West. Inspired by Powell's actual travel log from 1869, Jaclyn Backhaus's nimble and ingenious script is provocative, laugh-out-loud theater, performed by a cast of female and nonbinary actors who infuse America's legends of male conquest with a sly blast of subtext.
Details & Tickets

Keep local theatre thriving with a gift to support our mission to enrich the lives of community artists and audiences. Theatre has never been more vital, and being together has never mattered more than it does now.

After a long intermission, we are back to in-person theater, ready to share experiences and stories that will inspire, entertain, and enrich you.

Learn more about the season and make your plans to join us in Fall 2021.

Background image is from our 2021 production of THE LAST FIVE YEARS.

Get the latest information on the impact of COVID-19 and health and safety protocol for Players’ productions. 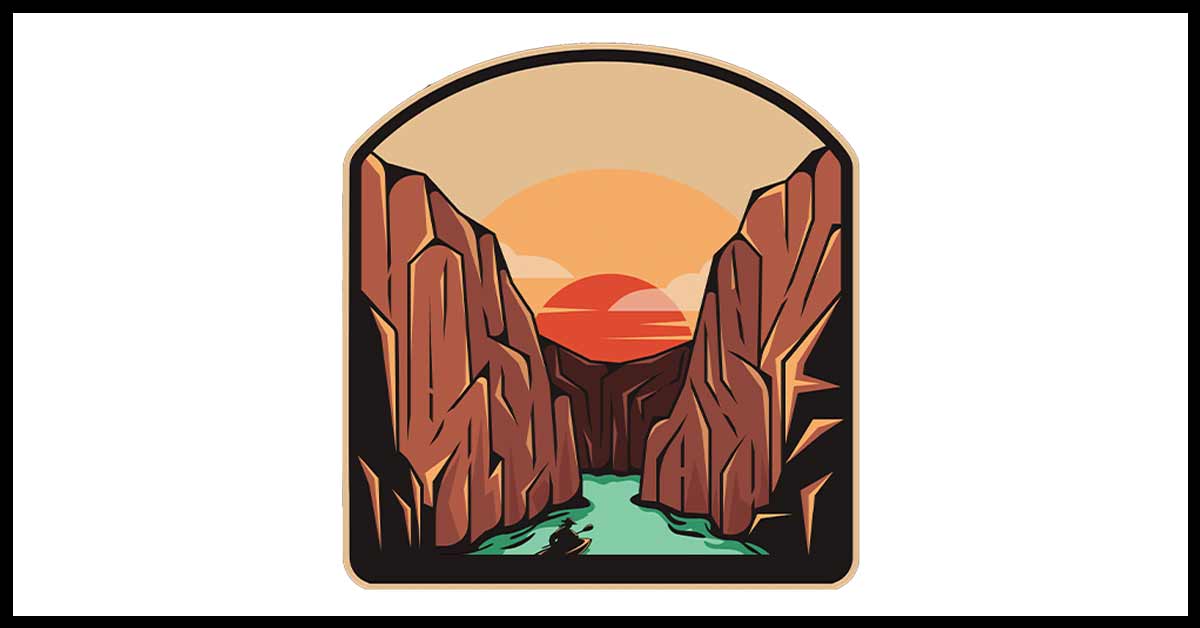 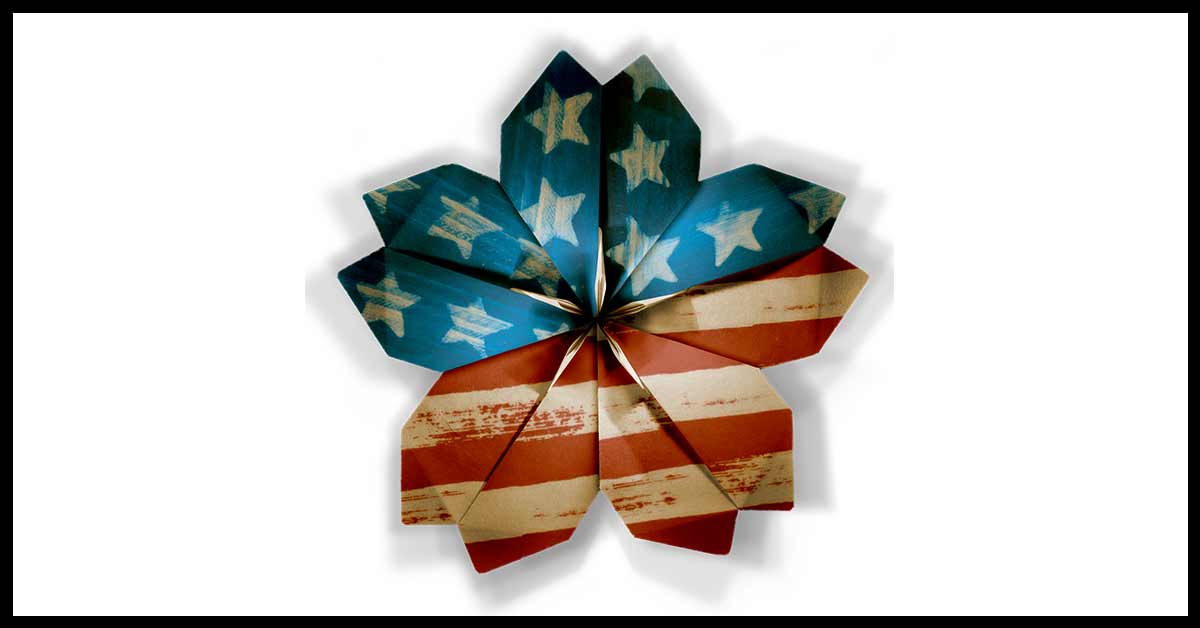 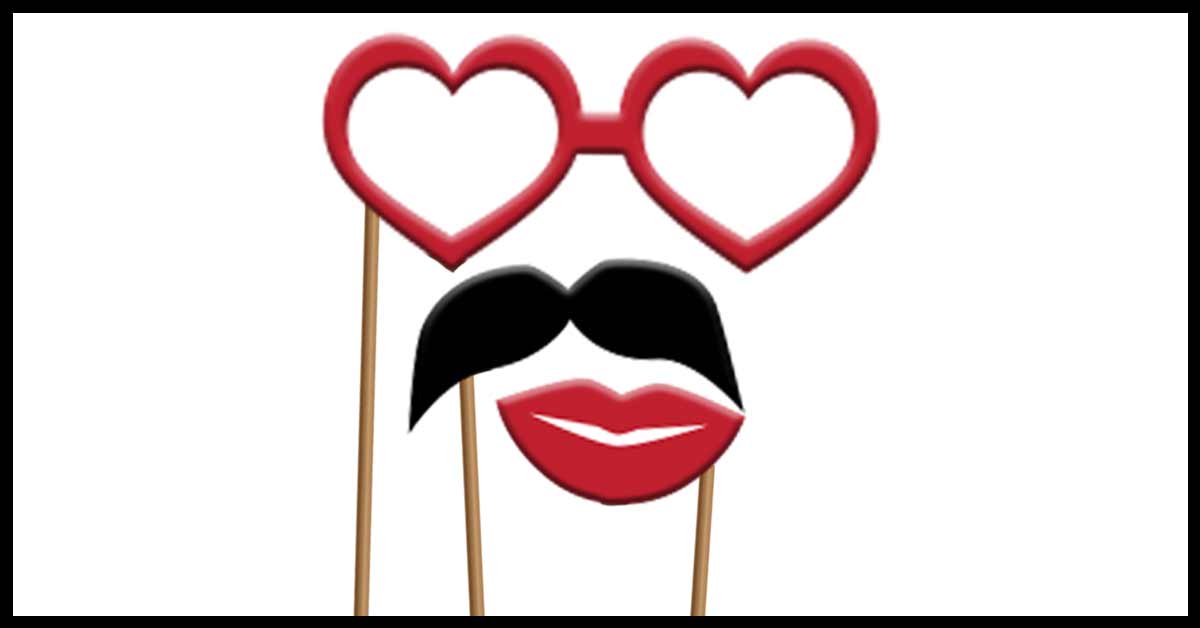 Joining us all season long, besides getting the best seats at the lowest prices, comes with some amazing perks! Subscribers enjoy an array of benefits throughout the season, all to enhance your theatre experience.

Save the most money and guarantee the best seats by subscribing to our full season of shows.

Getting Here Is Easy: Directions

A few pointers to answer all your questions.

Get in the know on what to do before, at, during, and after the show.

There is free parking near the theater. Our address is Lucie Stern Community Center, 1305 Middlefield Rd, Palo Alto, CA 94301.