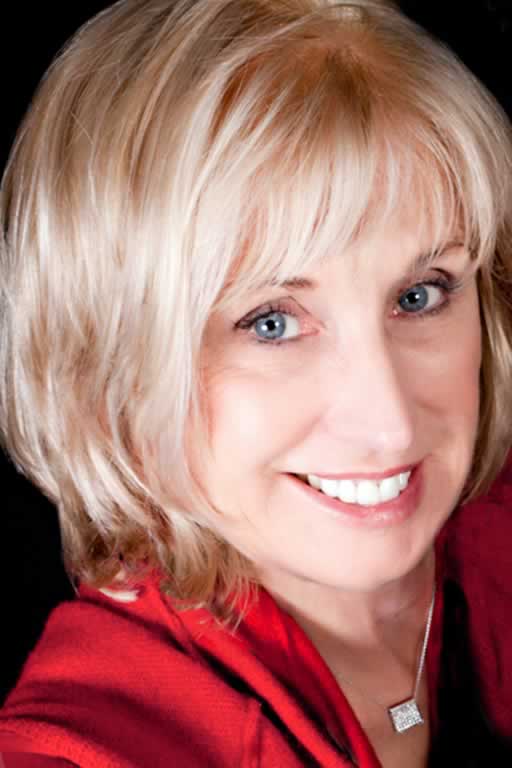 Joyce Goldschmid (Photographer) – Joyce was raised in Montreal, Quebec and originally trained as a registered nurse.  Using a 35mm film camera and her own darkroom, she began to shoot and print photographs as a hobby.  Her friends and family immediately noticed her talent, and urged her to turn her hobby into a career.  Joyce has worked full time for Palo Alto Players since 2000 doing all their photos for publicity and archival. She worked behind the scenes for PAP productions for many years before that as her daughter Michelle was often in the shows.  In the past 20 years, as an award winning photojournalist, Goldschmid’s credits include national and local magazines and newspapers, including the Jerusalem Post as well as many cover photographs for the j. weekly, the Jewish News Weekly of Northern California. Her subjects have included Hollywood celebrities and international politicians, and she has also done work for the Israeli Ministry of Tourism. A long-term member of the Professional Photographers of America, she was educated in photography at Berkeley and now shoots medium format film and digital. She currently resides with her husband David in Redwood City.