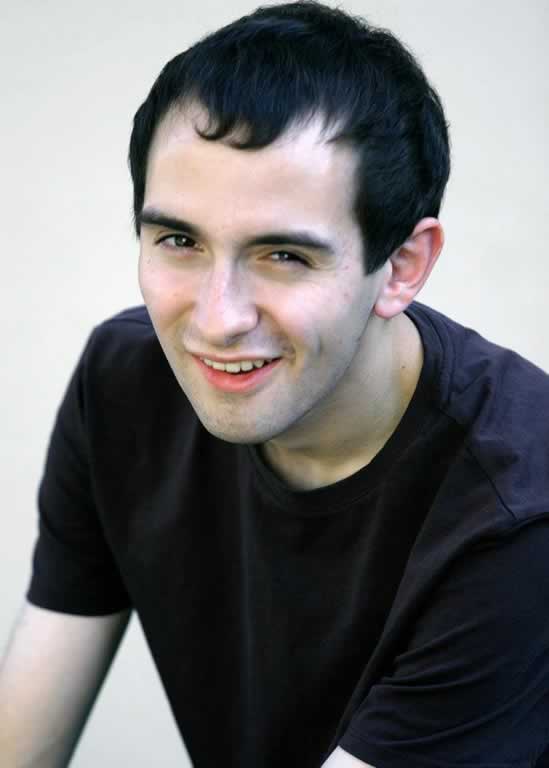 Johnny Villar (Box Office and House Associate) – Johnny is simply overjoyed to be a member of the staff at Palo Alto Players!

A graduate from Notre Dame de Namur University in Belmont, where he earned his BA in Theatre Arts in 2014, Johnny has won awards in filmmaking, acting, singing, and writing, most notably having won the Portland Center Stage Award for “Best Acting” in the 2013 International Youth Silent Film Festival for his short silent film The Count’s Daughter. During his time as a student at NDNU, he was twice nominated for the Irene Ryan Acting Competition at the Kennedy Center American College Theater Festival, received a Meritorious Achievement Award from KCACTF for his musical direction of Twelfth Night, and also won NDNU’s “Argo Idol” singing competition in 2013, in addition to appearing in numerous productions there as part of his major.

From 2004 to 2009, Johnny was the lead singer of the local pop-punk band Billy the Kid, who were the runners-up in the 2005 “Last Band Standing” Competition on 98.5 KFOX in San Jose, released their full-length album Nefarious Evildoings in 2008, and were finalists in the Hayward Battle of the Bands at Chabot College for four years in a row!

Other notable achievements include winning 1st Place in “Fiction” category of the 35th Annual Foster City International Writers Contest in 2011, and also winning the College of San Mateo ‘What the Film’ Festival in both 2011 and 2012.

Prior to arriving at Palo Alto Players in 2018, Johnny worked as a cashier at Vinyl Solution Records in San Mateo, and can often be seen these days singing and playing guitar for tips at farmers markets all over the Bay Area!

Send this to a friend