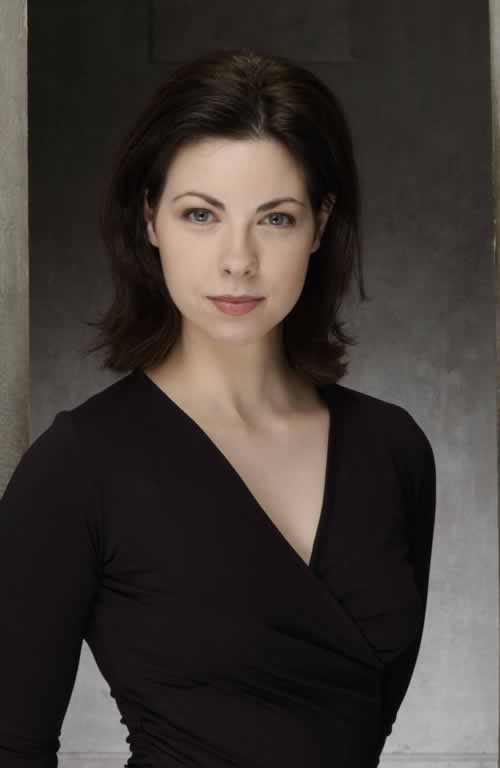 In 2015 she joined the company as its Development Director, bringing over ten years of leadership and administrative experience in both the nonprofit and corporate sector. Prior to that time she worked at Google providing administrative support, managing events, and leading communications in the Legal Department. She has also worked for Opera San Jose and Children’s Musical Theatre San Jose and was associate producer for RWS and Associates production company in New York City.

Elizabeth spent five years as a working actress in New York City, performing with regional and summer stock theatres across the country and onboard Crystal Cruiselines as part of the Repertory Theatre at Sea. Locally she has performed with Cabrillo Stage, 42nd Street Moon, City Lights Theatre, CMT Marquee Productions, and in 2014 she received a Bay Area Theatre Critics Circle nomination for “leading actress in a musical” for her performance as Sandra Bloom in the West Coast premiere of Big Fish at Palo Alto Players.

Elizabeth is a graduate of San Jose State University with a B.A. in Theatre and Creative Arts and an M.S. in Communications. She lives in San Jose with her husband, Doug and daughter, Madelyn Rose.